How Does Plastic Extrusion Machine Work?

Plastic extrusion, also known as plasticating extrusion, is a continuous high volume manufacturing process in which a thermoplastic material — in a form of powder, pellets or granulates — is homogeneously melted and then forced out of the shaping die by means of pressure. In screw extrusion, the pressure comes from the screw rotation against the barrel wall. As the plastic melt passes through the die, it acquires the die hole shape and leaves the extruder. The extruded product is called extrudate. 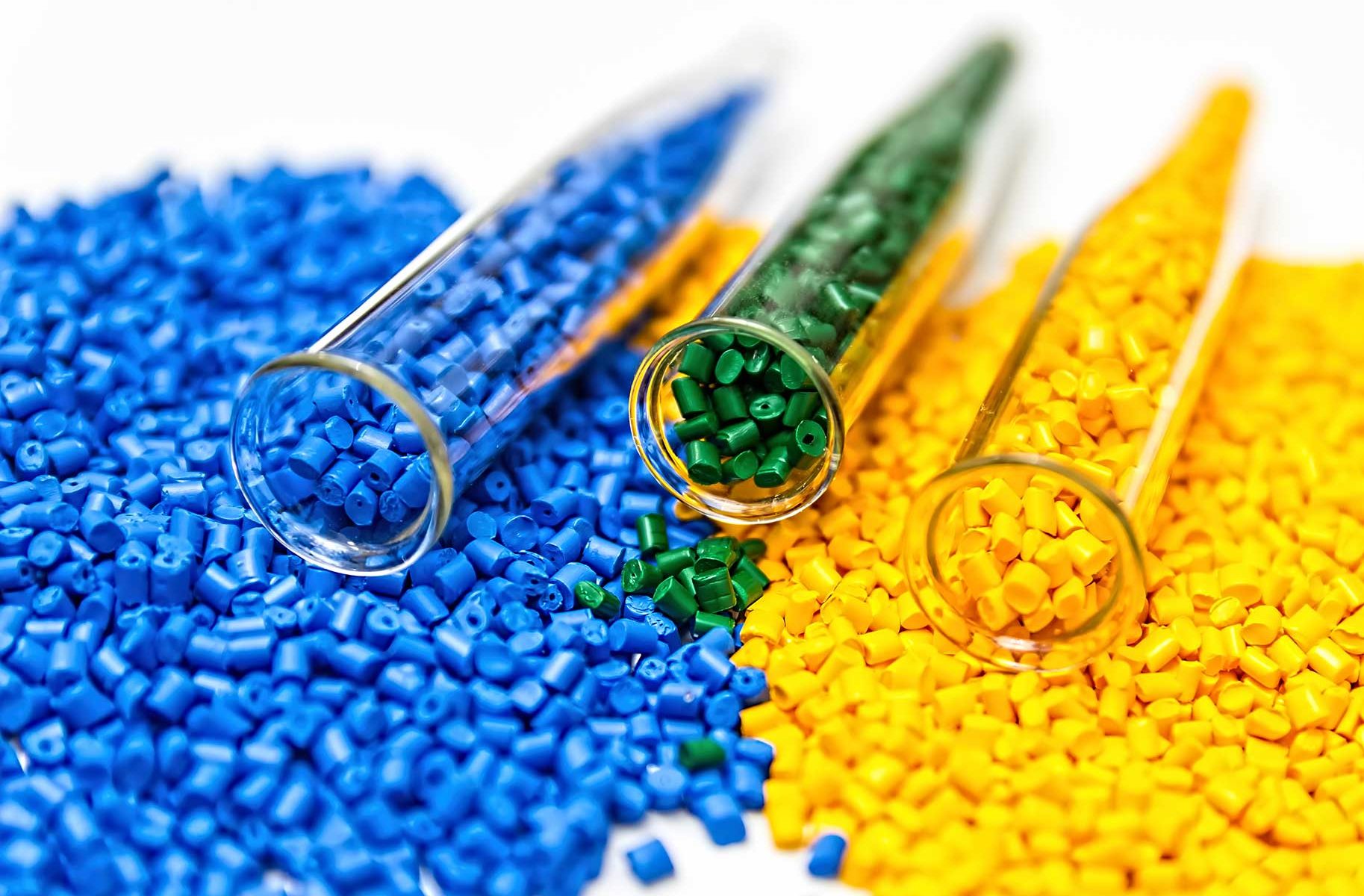 The flight depth starts to decrease in this zone. In effect, the thermoplastic material is compressed and begins to plasticize.

In this zone, the flight depth is again constant. To ensure the material is completely melted and homogeneously mixed, a special mixing element may be in place.

This zone has a smaller flight depth than in the mixing zone but remains constant. Also, the pressure pushes the melt through the shaping die in this zone.

On another note, the melting of the polymer mixture is caused by three major factors:

Heat transfer is the energy transferred from the extruder motor to the extruder shaft. Also, the polymer melting is affected by the screw profile and residence time.

This is brought by the internal friction of the powder, screw profile, screw speed, and feed rate.

Three or more independent temperature controllers are used to maintain the temperature of the barrels.