The People’s Bank of China issued a set of commemorative banknotes for the 24th Winter Olympic Games. 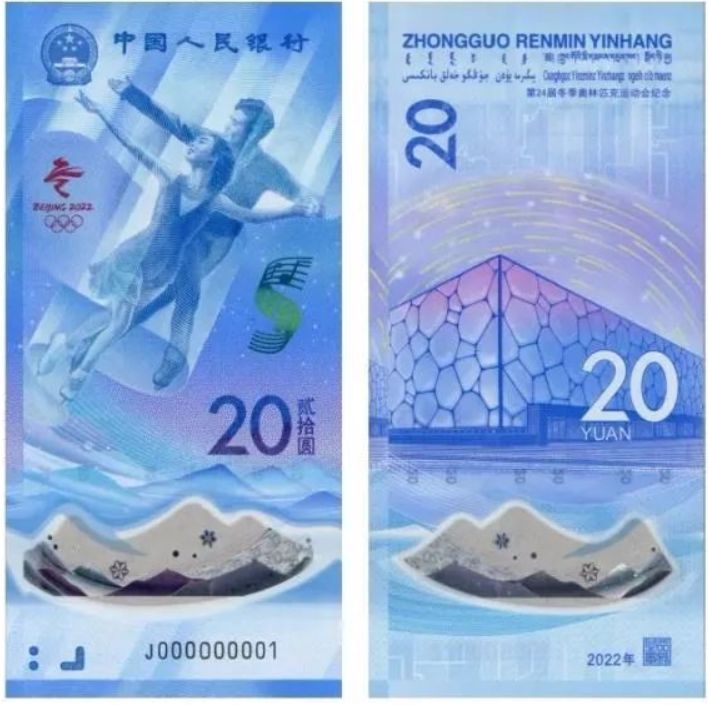 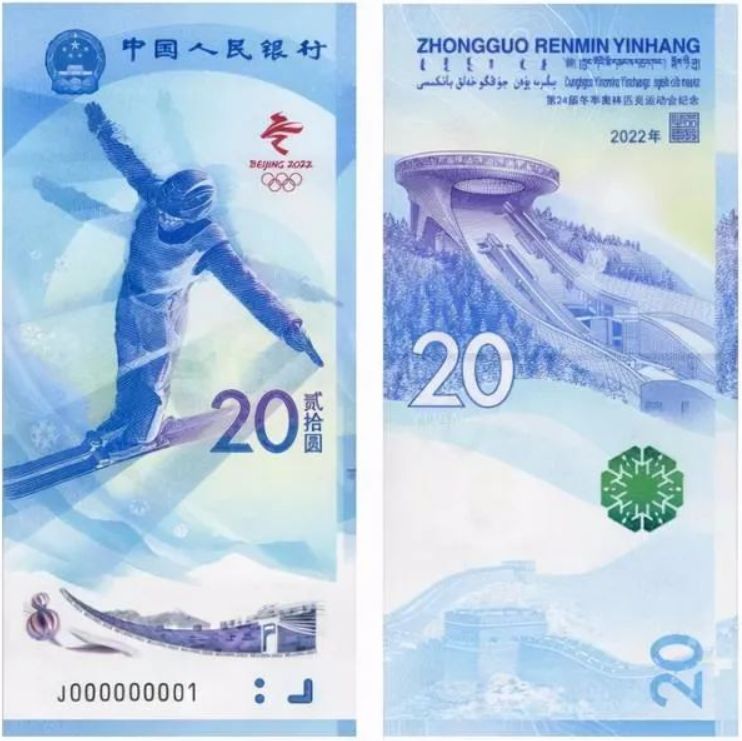 With plastic film as the main material:
According to reports, the plastic banknote is a banknote made of BOPP plastic film as the main material. The earliest plastic banknotes were developed by the Federal Reserve Bank of Australia, CSIRO and the University of Melbourne, and were first used in Australia in 1988.
These banknotes are made from a special plastic film that allows the banknotes to last longer without tearing or breaking, and makes the banknotes difficult to reproduce. That is to say, it is more durable than paper banknotes, and its service life is at least 2-3 times longer than that of banknotes.
From a global perspective, more than 30 countries and regions around the world have issued plastic banknotes, and the currencies in circulation in at least seven countries including Australia and Singapore have all been replaced by paper banknotes. 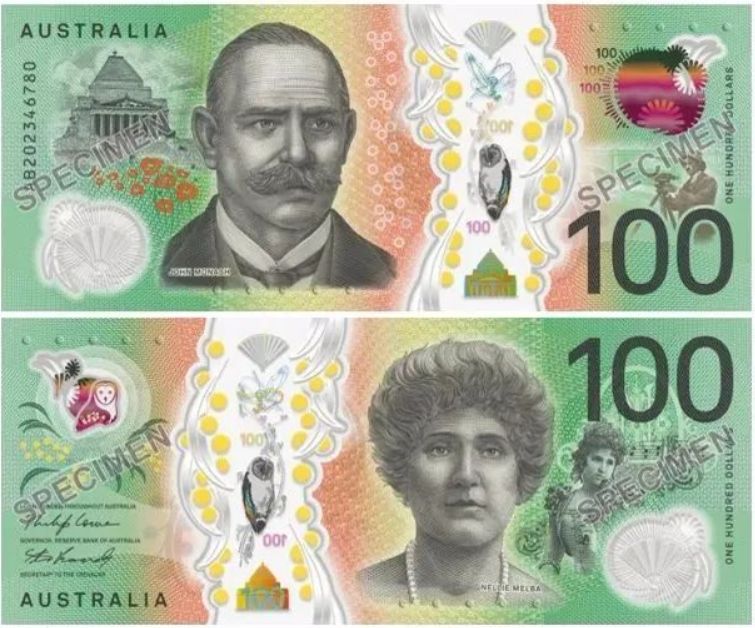 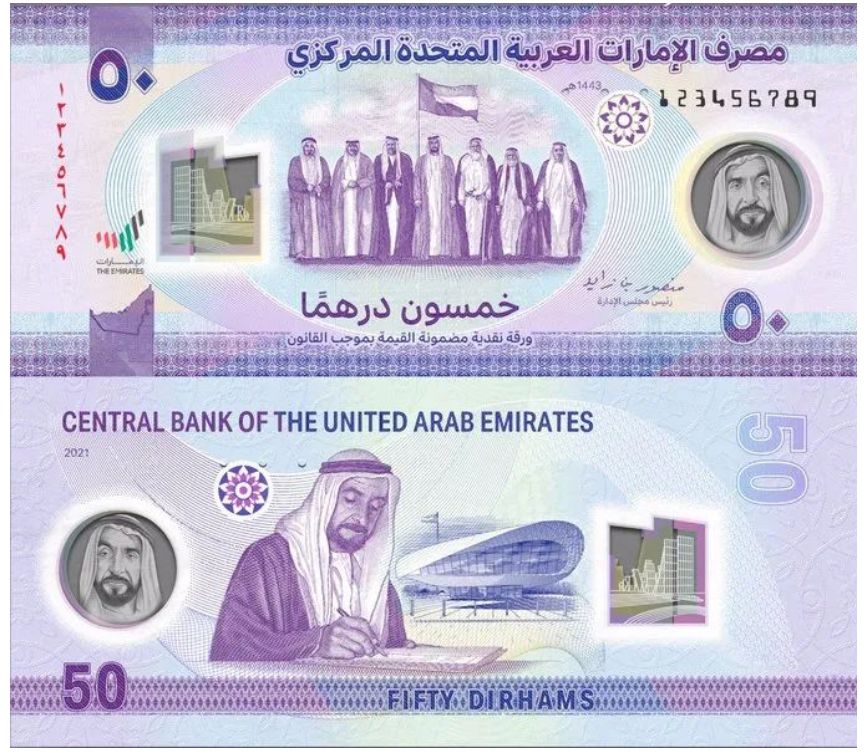 At least 4 major processes
The material of plastic banknotes is a high-tech polymer, the texture is close to banknote paper, and it has no fibers, no voids, anti-static, anti-oil pollution, and anti-copying, which is very difficult to process.
Relevant technical data show that there are four main processes in the production process of plastic banknotes. The first is the plastic substrate, which is generally made of biaxially oriented polypropylene BOPP plastic film as the banknote substrate; the second is coating, which is to process the plastic substrate. It is the same as paper, so that the ink can be printed; the third process is printing, and the last process is anti-counterfeiting treatment. 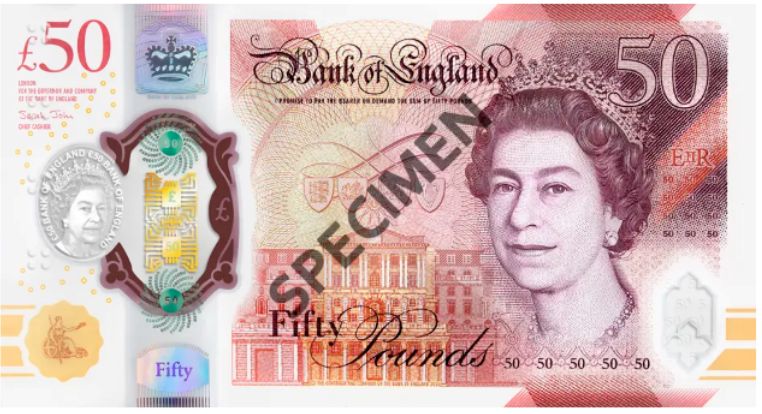